Fort Steilacoom is a history museum where guests of all ages can explore military life of enlisted soldiers, officers, the families of soldiers, civilians that worked for the garrison and those that visited from the community.

Fort Steilacoom occupies an important position in the history of early America and the Pacific Northwest. The fort played a significant role in the settling of Washington Territory. Beginning with its establishment in 1849 and ending with its closure in 1868, Fort Steilacoom served as a beacon of American power and promise, promoting the migration of settlers to Washington & securing American interest in the region.

Located in the south Puget Sound, Fort Steilacoom was a part of an early network of settlements including Forts, Camps and Military Posts which were owned by either the United States or the Hudson’s Bay Company. 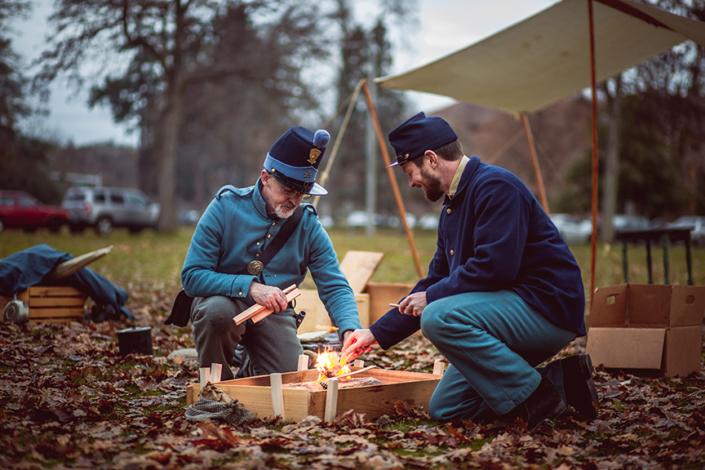 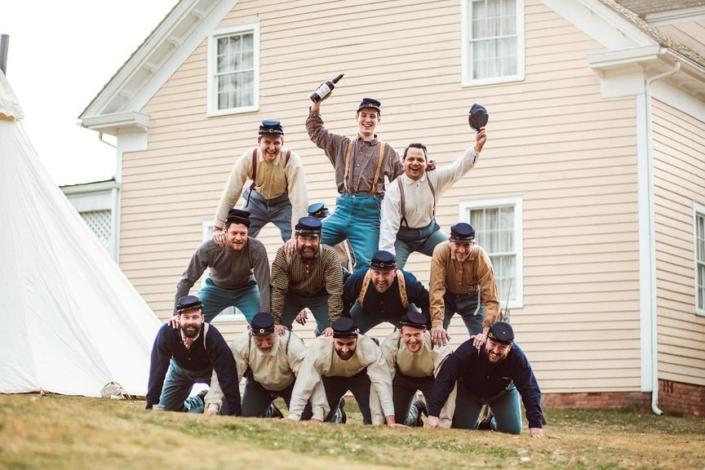 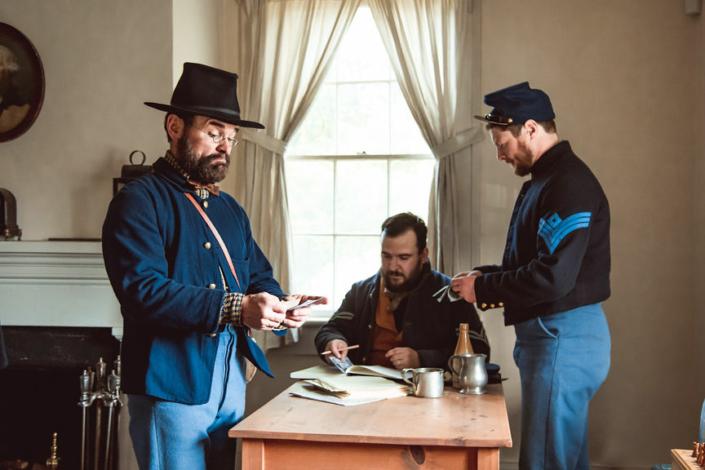